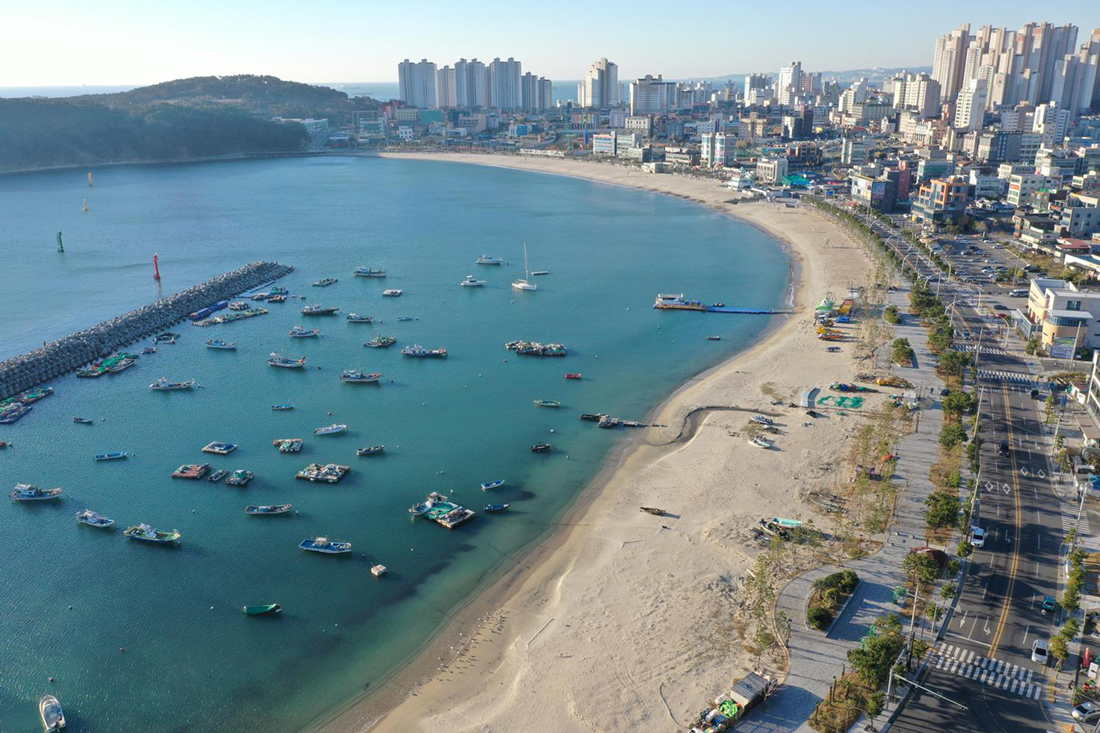 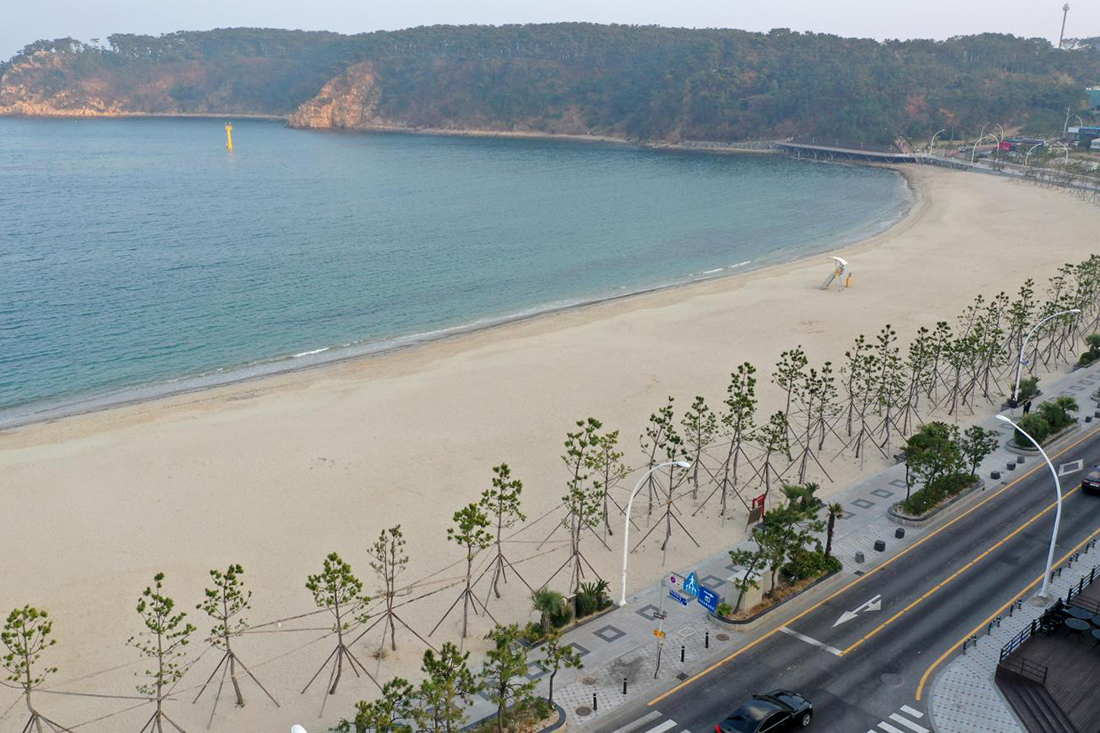 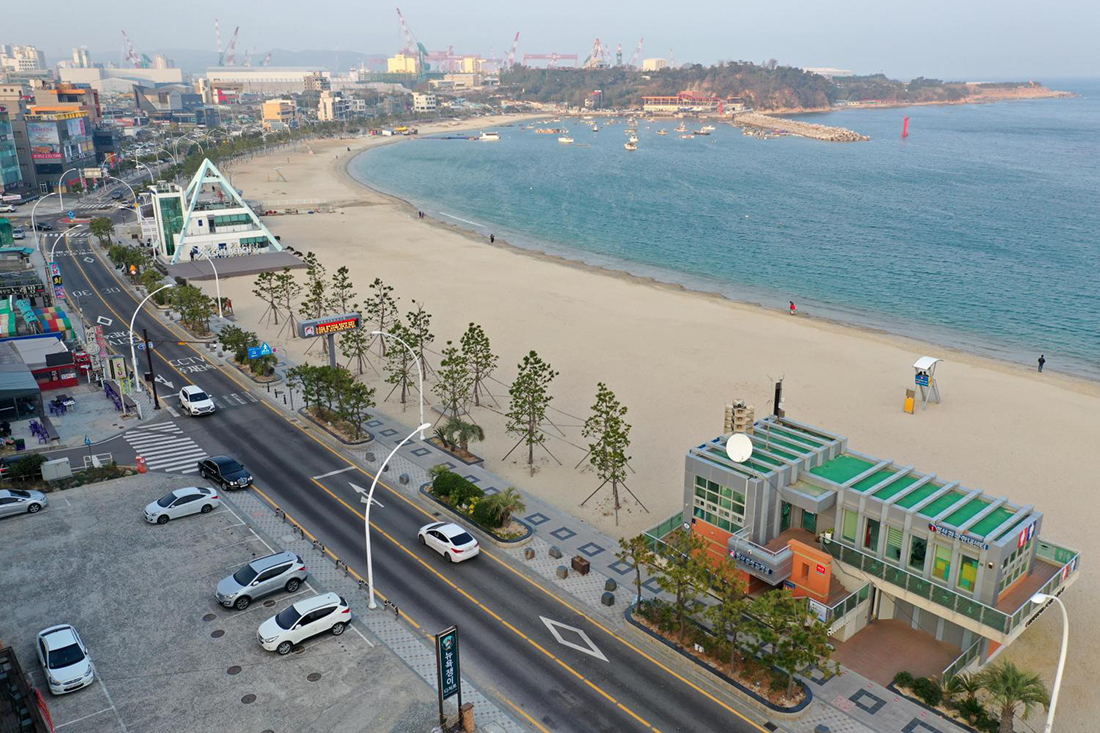 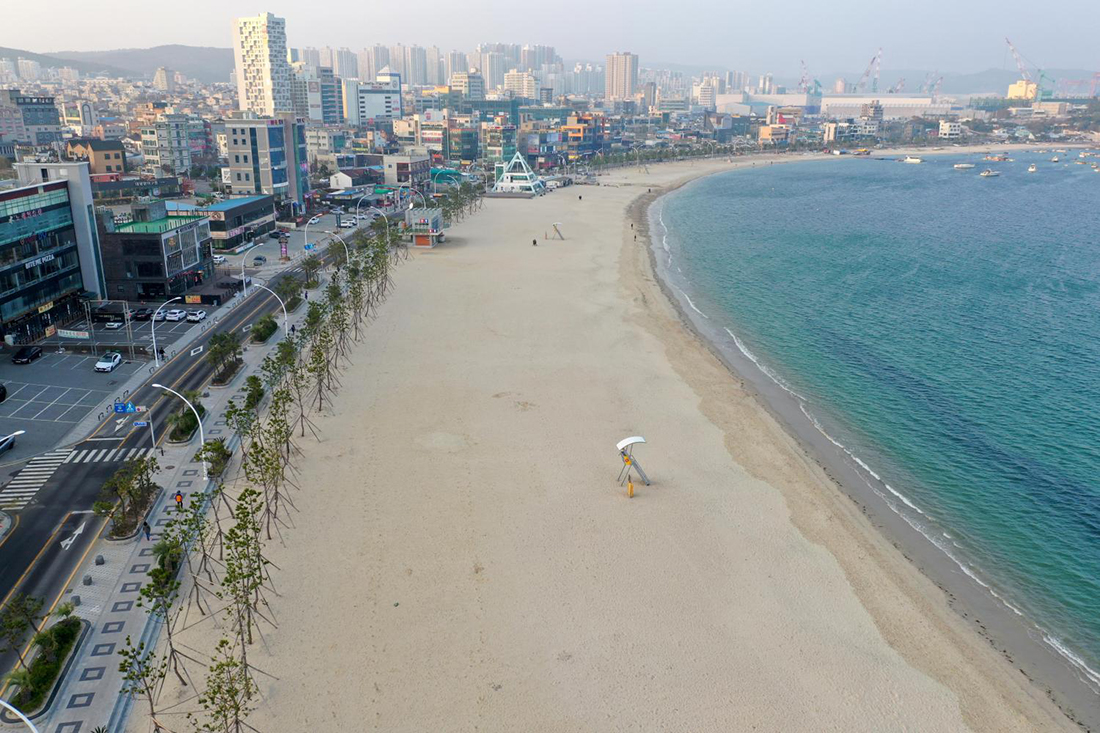 Close to Daewangam Park, Ilsan Beach is a semicircular sandy beach and is blessed with clean and cold water. As situated in the city, it can be a great summer vacation getaway, which ensures interesting things to do, including festivals, performances, and water sports during the summer months as well as combining sea bathing and seaside tourism.Nearby attraction: Daewangam Park, Seuldo Island, Hwaamchu Lighthouse 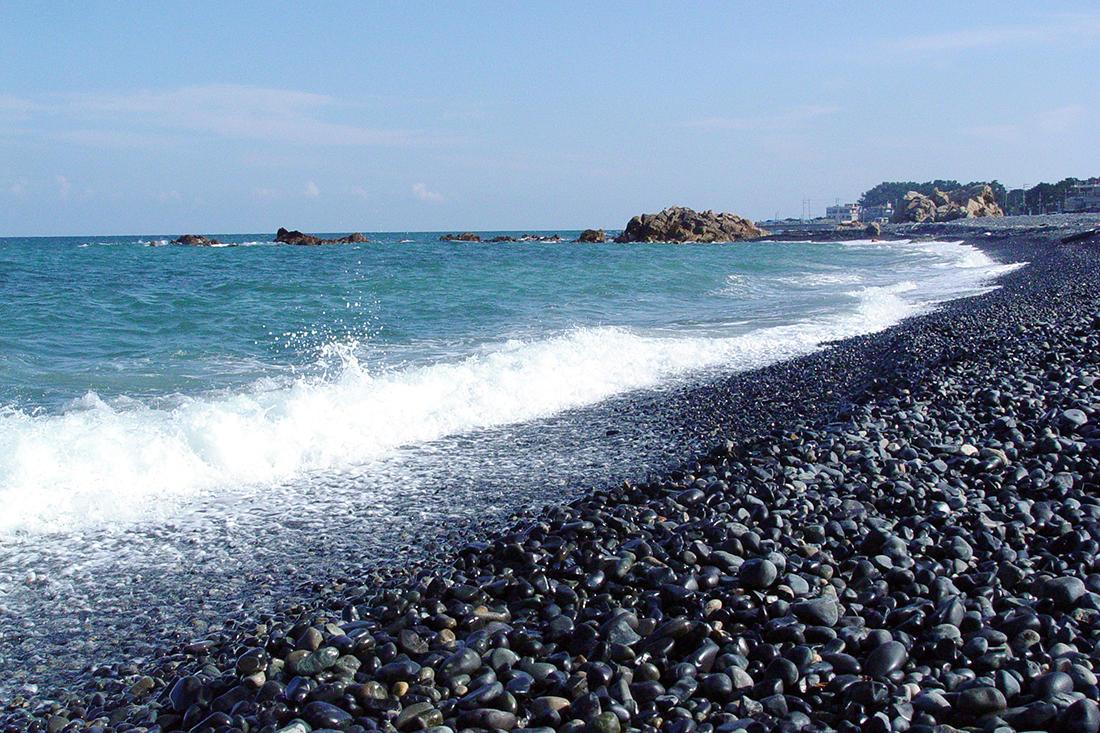 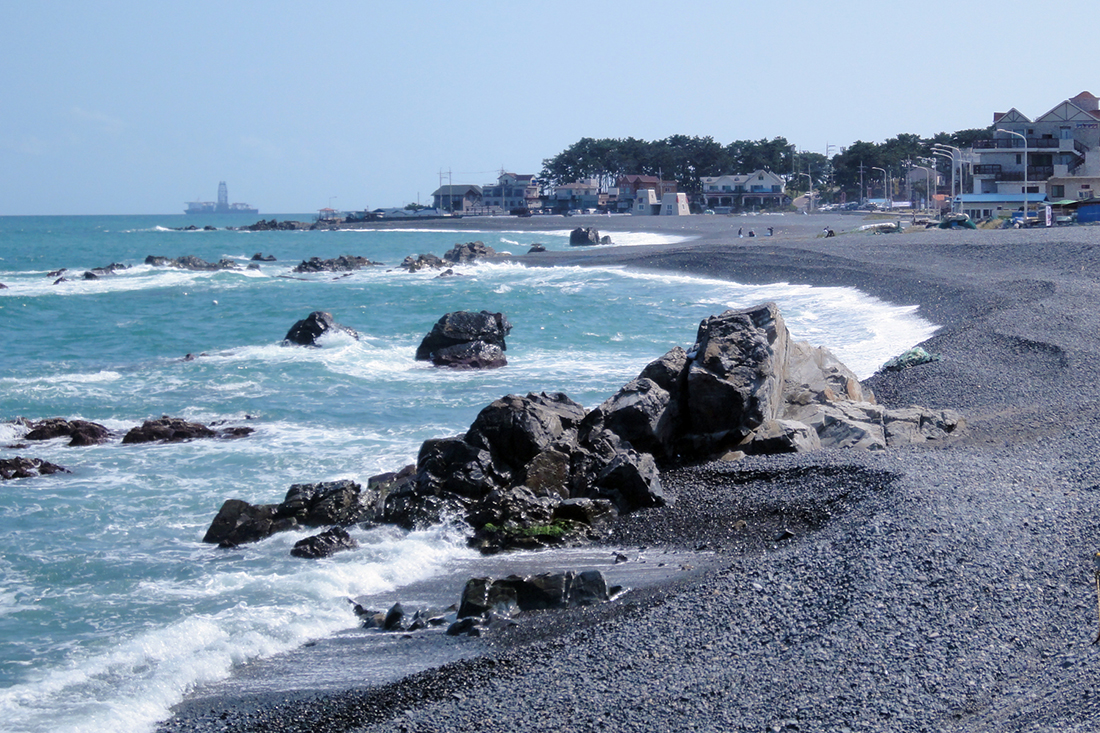 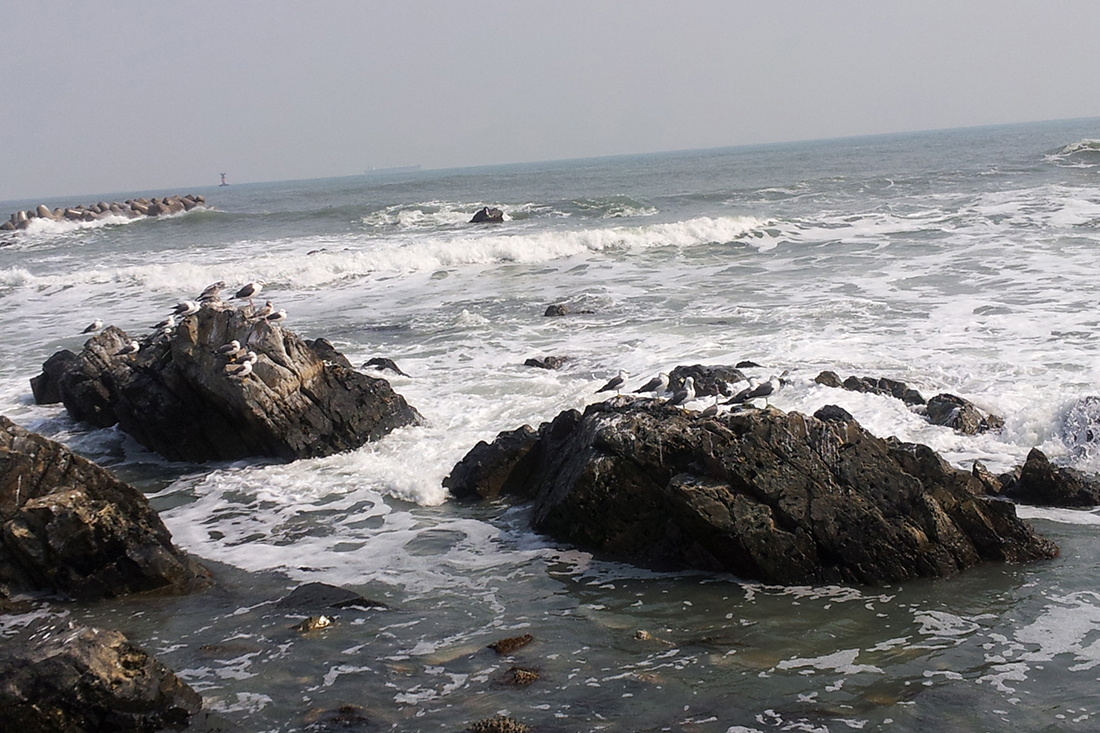 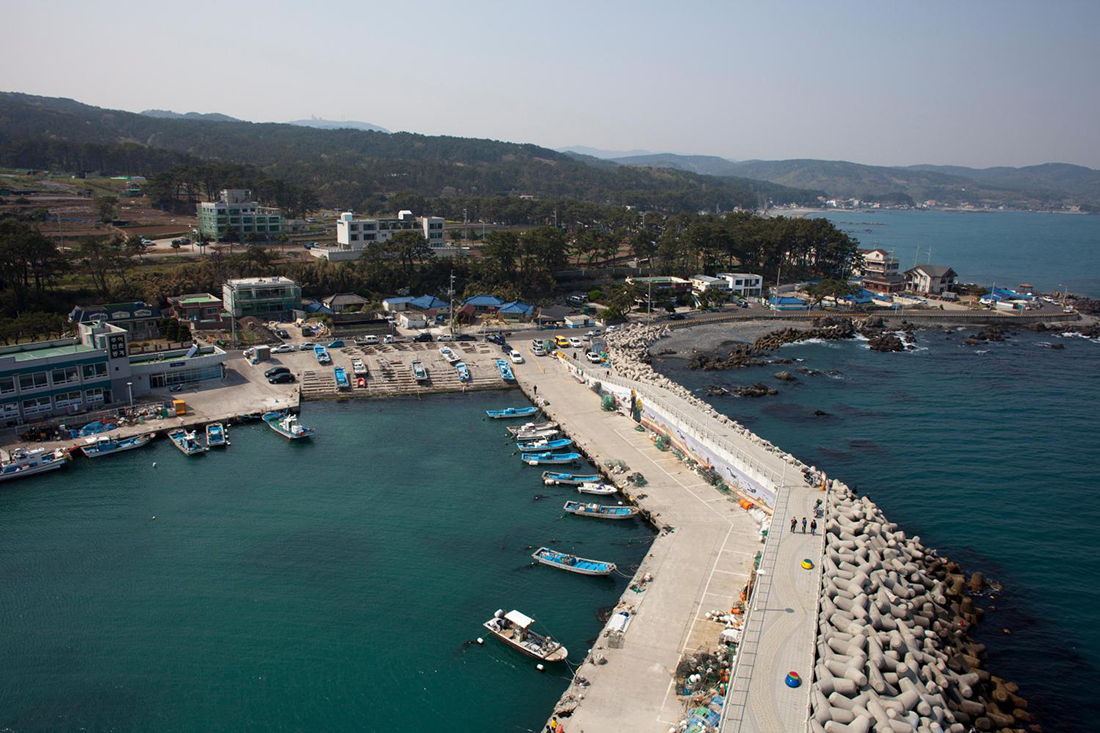 Regarded as one of the Best 12 Scenic Views of Ulsan, Jujeon Beach is a 1.5-kilometer stretch of black pebbles, which is called Mongdol. Mongdol is shaped like a bird’s egg with a diameter of 3-6 centimeters. There are also lots of rocks of fantastic shapes, such as Norangbawi Rock and Saetdolbawi Rock. The way to Jujeon Beach, which meanders along the hillside from Nammok, shows a splendor of cherry blossoms in spring. The coastline is so gorgeous enough to be listed on the 2006 Top 100 Beautiful Coasts of Livable Regions. Jujeon Beach is a favorite scenic drive. Nearby attraction: Jujeon Beacon Fire Station, Rock-Carved Triad Buddha, Bongdaesan Mountain, Nammokmaseong Fortress 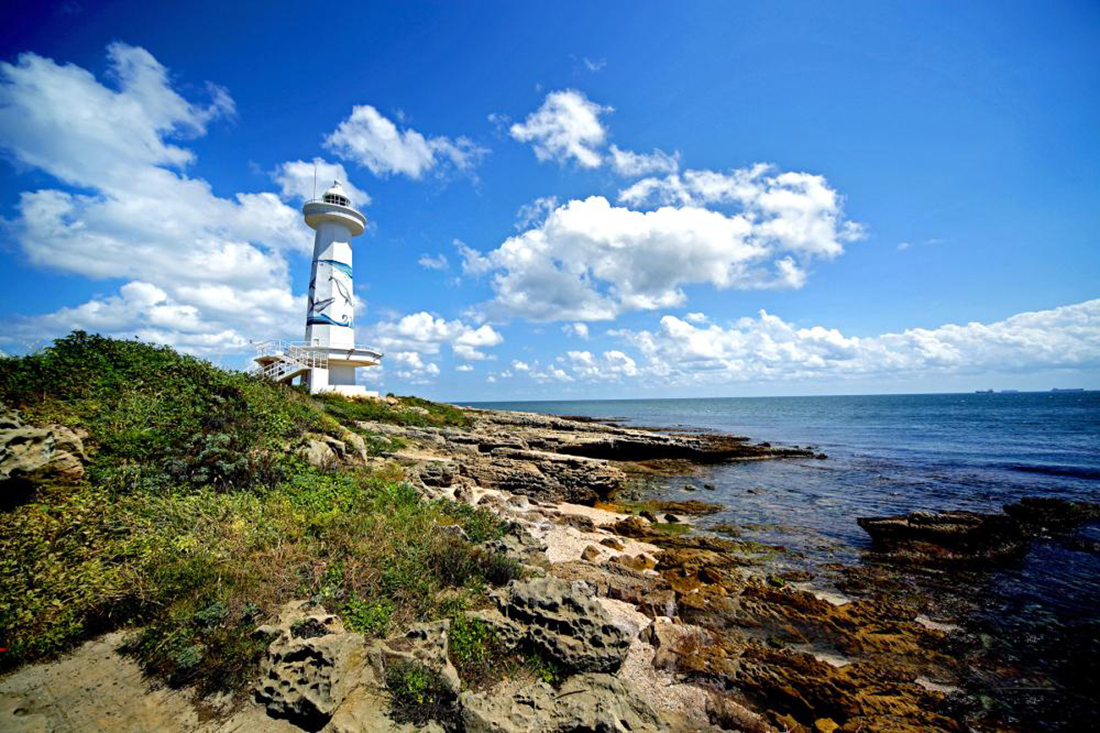 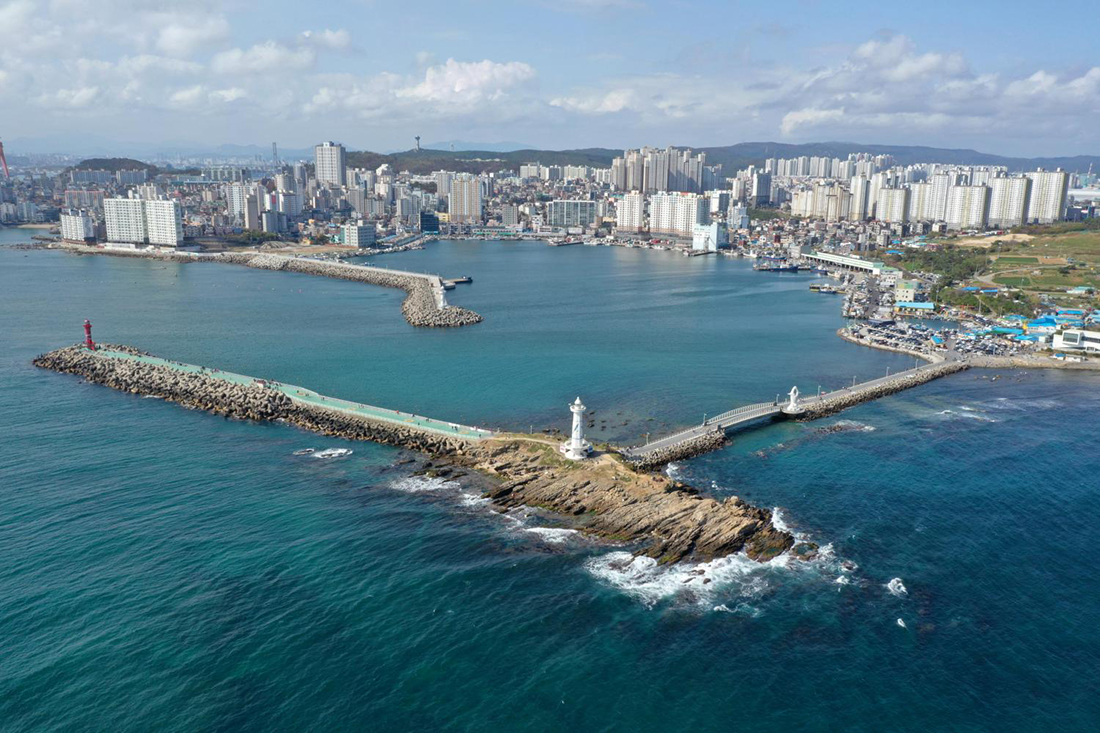 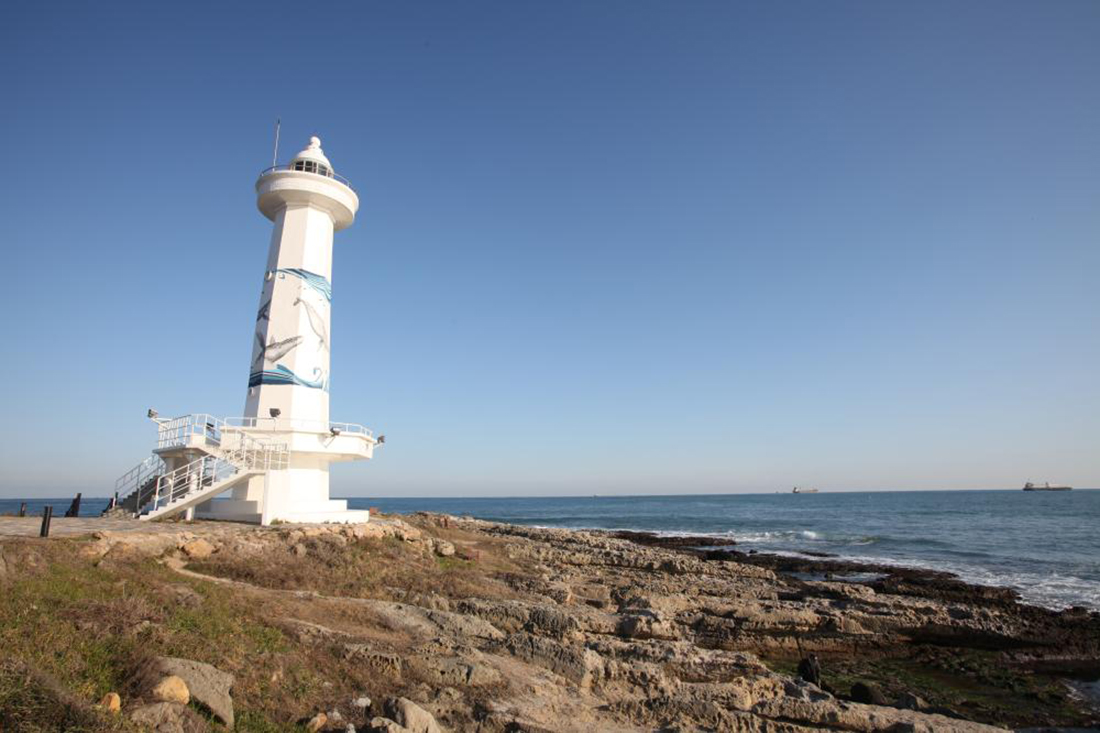 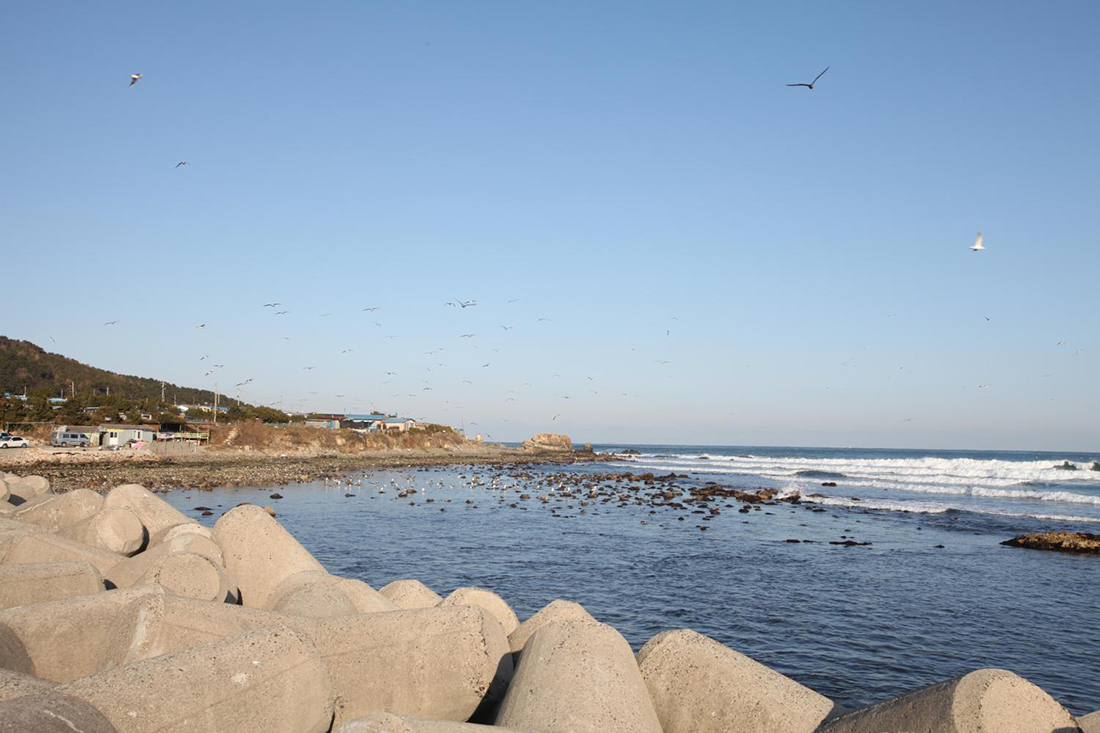 Seuldo Island is known as Gomboseom Island (Gombo meaning ‘pockmark’ in Korean) because there are tiny pits on the island. Seuldo was named as the lash of waves against rocks sounds like the Geomungo, which is a six-stringed Korean zither. Some said that it was also dubbed Siruseom Island for its resemblance to the upside down ‘Siru,’ an earthenware steamer, and that the name ‘Seuldo’ was chosen after looking up Chinese characters with similar Korean pronunciation. The lighthouse installed in the late 1950s is unmanned. An array of fish species invites anglers here.Nearby attraction: Ilsan Beach, Daewangam Park, Ulgi Lighthouse 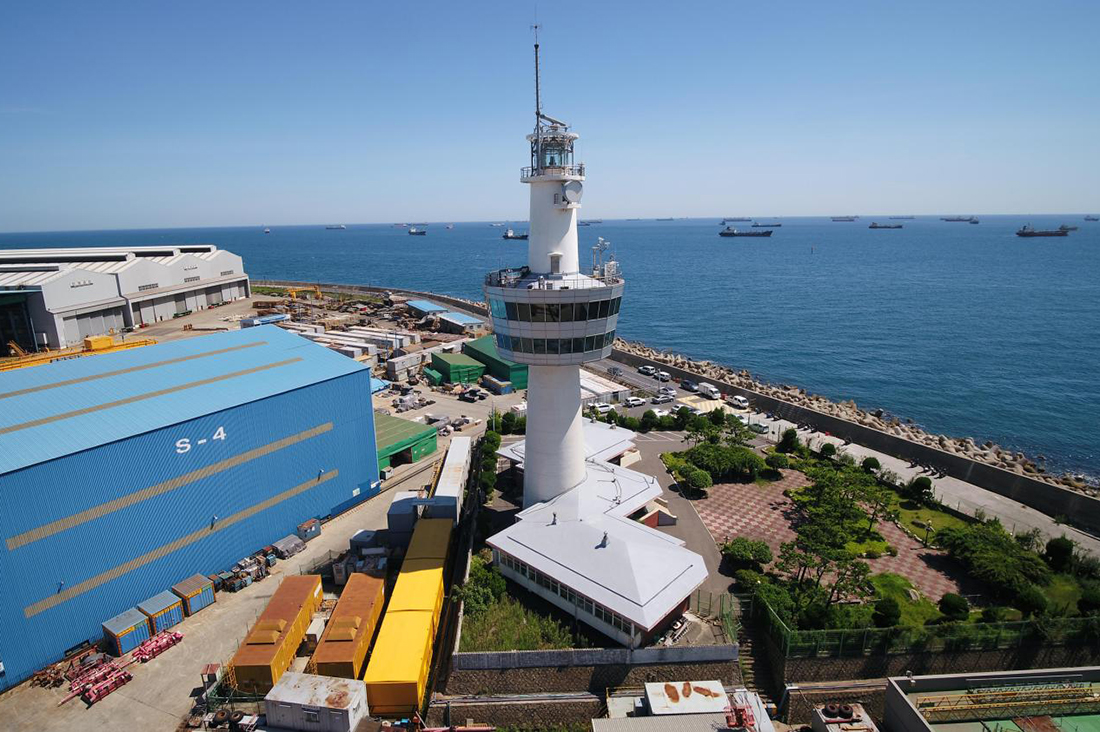 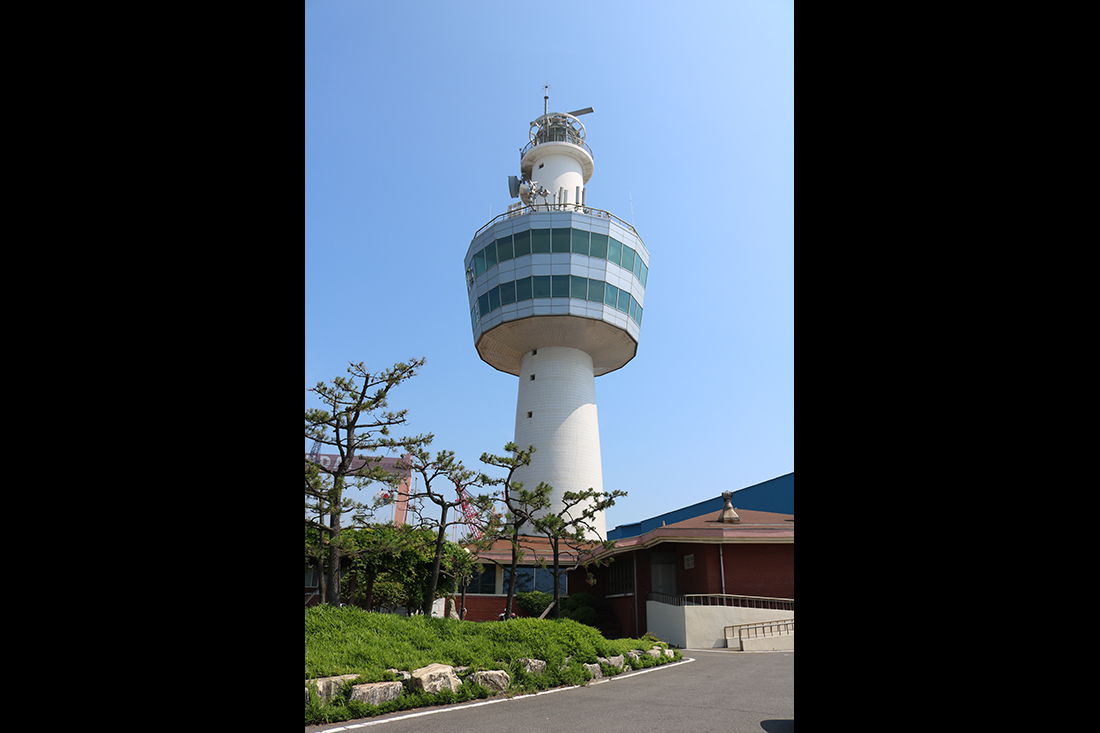 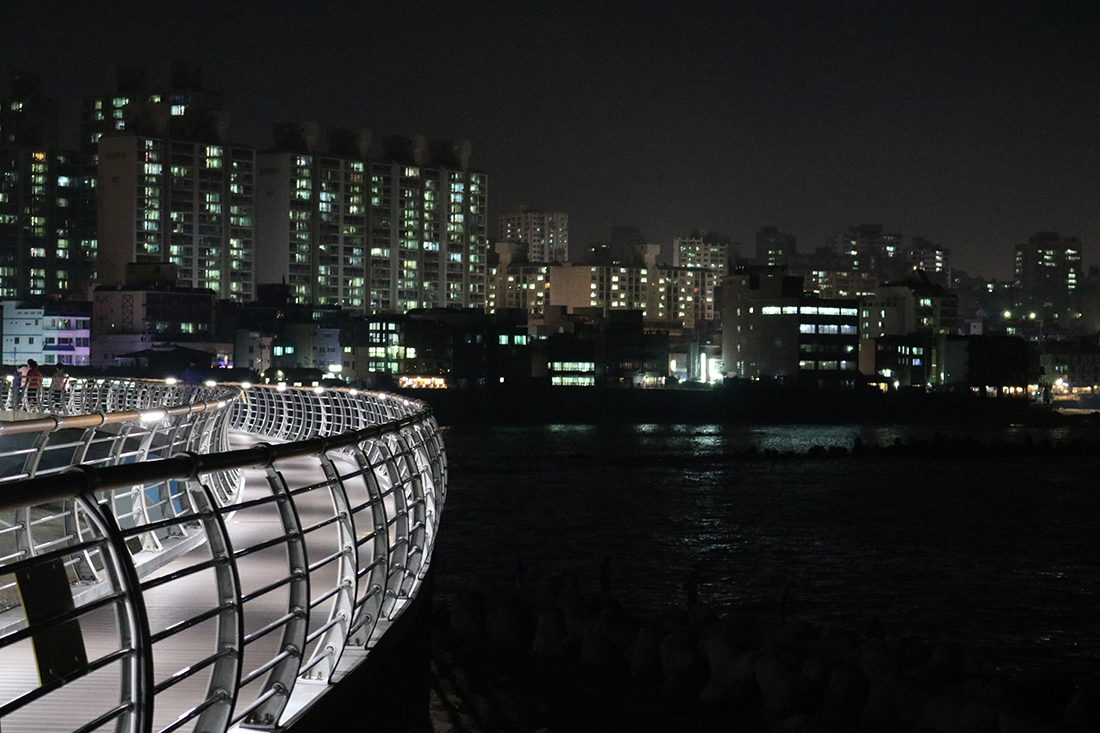 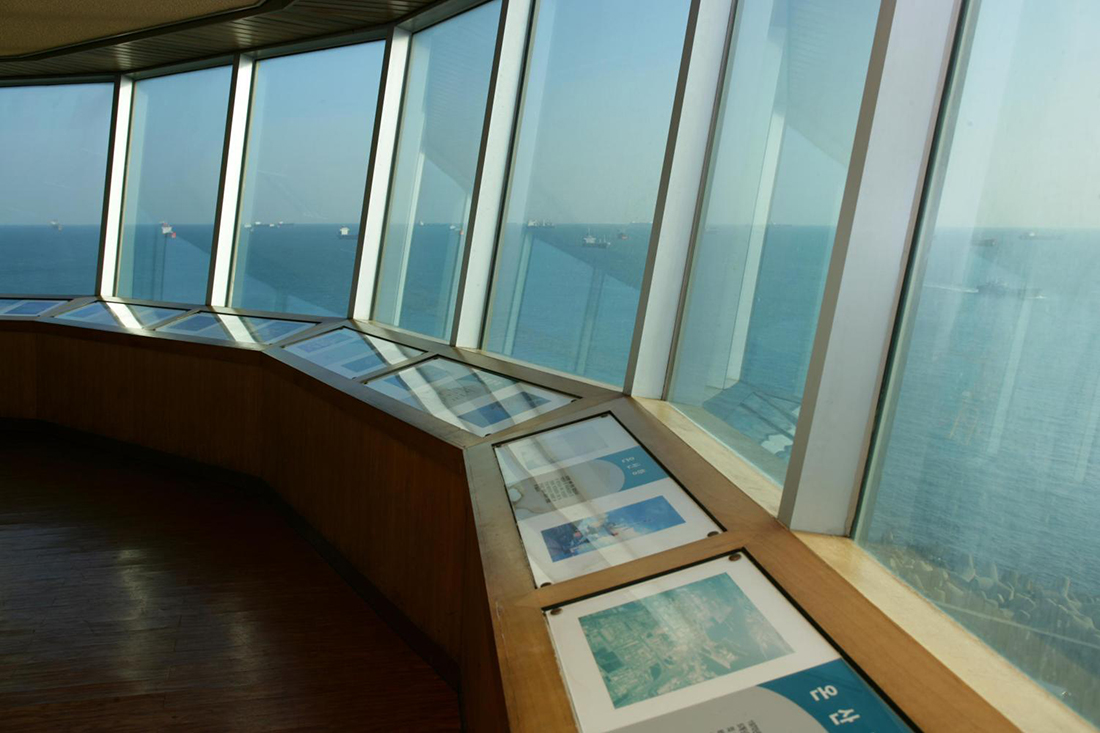 Hwaamchu Lighthouse, 8-story high, is the highest of its kind in Korea. The observatory allows seeing the sea and the continent at a glance. More than 160 photos associated with harbors, vessels, and navigation aids are exhibited as well.Nearby attraction: Ilsan Beach, Seuldo Island, Kkotbawi Foreigner-friendly Street 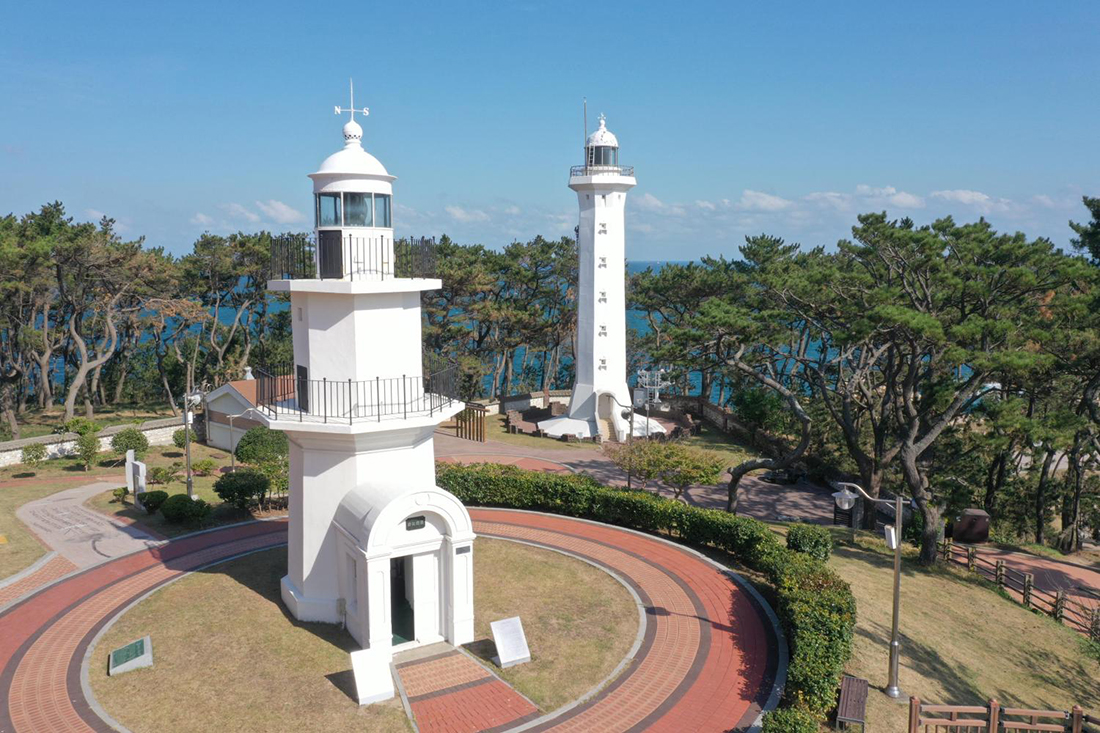 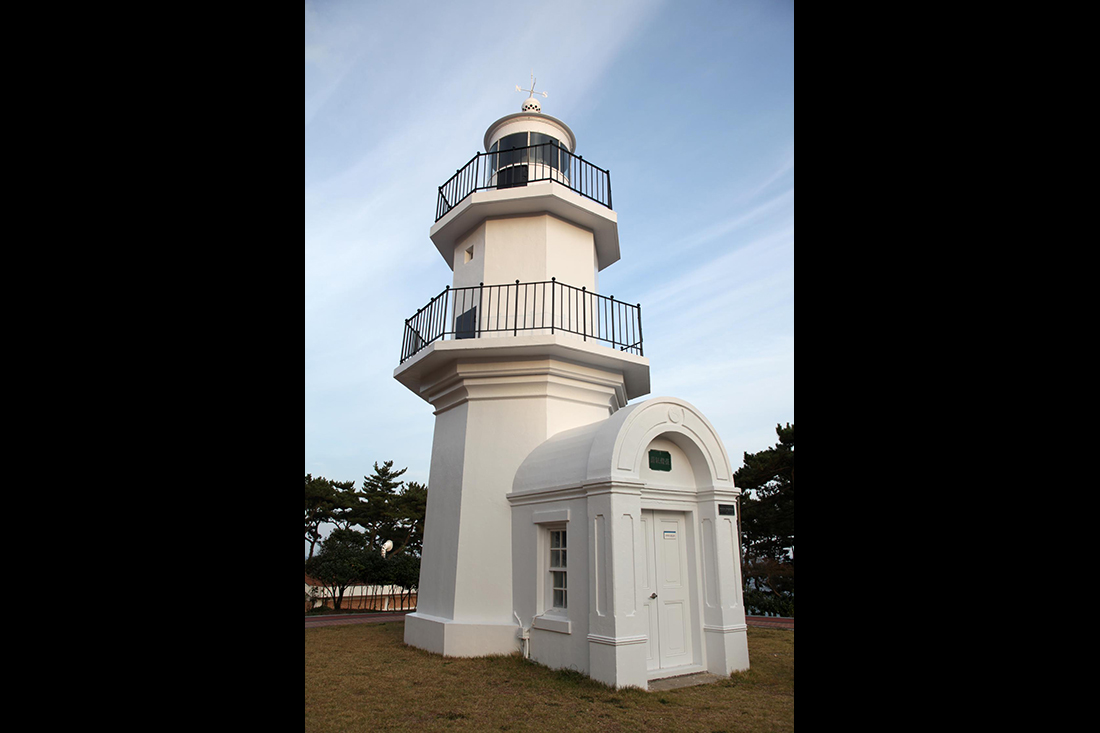 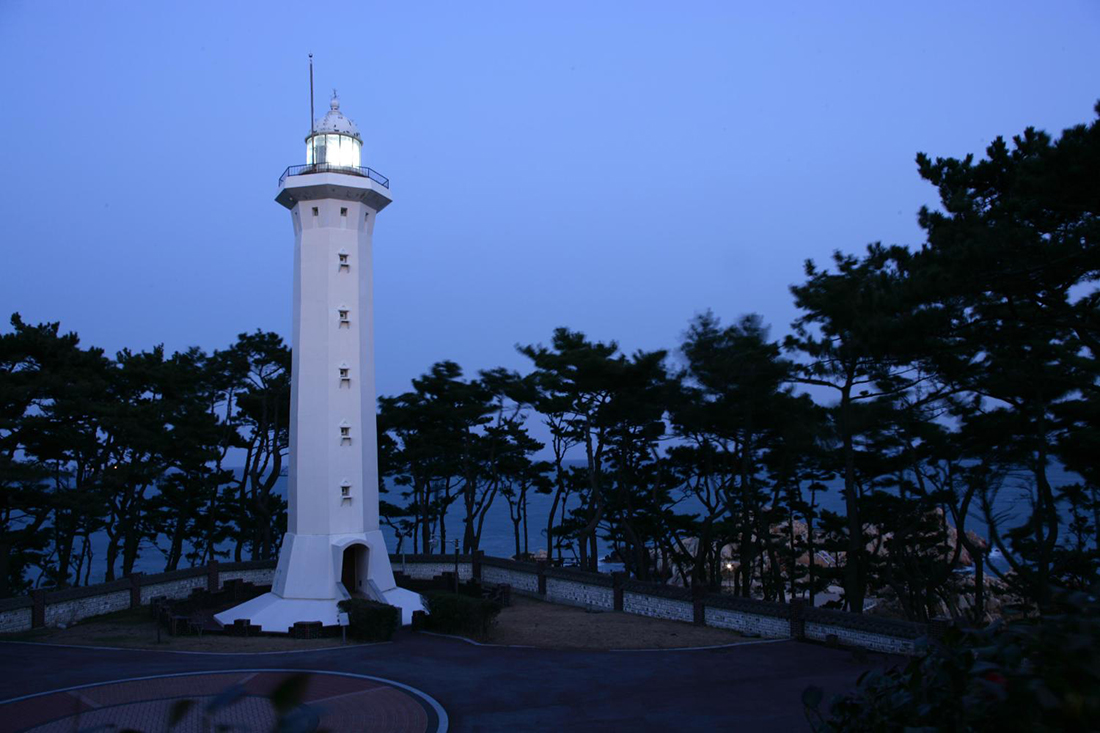 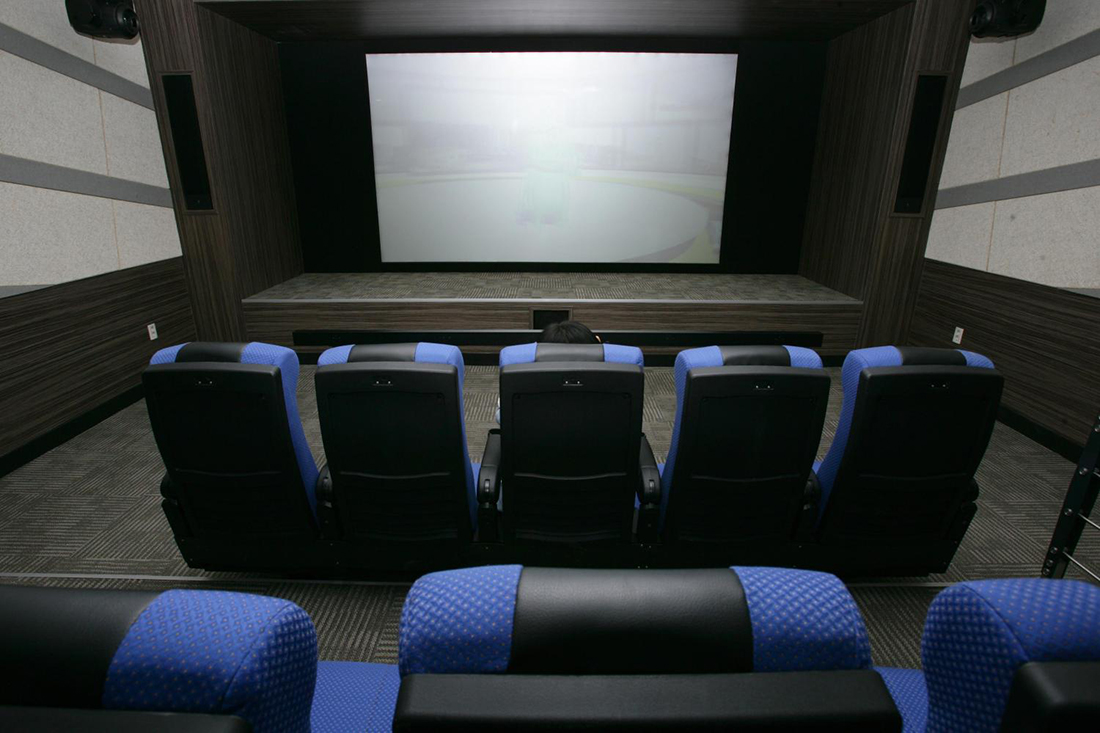 Ulgi Lighthouse, a 6-meter tall white octagonal tower, was built in March 1906 in Ulgi where the end of the Taebaek Mountain Range connects to Bangeojin. Endowed with fantastically shaped rocks and magnificent coastlines, Ulgi is dubbed ‘another Haegeumgang River.’ As the Imperial Japanese Navy was stationed here after the outbreak of the Russo-Japanese War, 15,000 big cone pine trees were planted in the area which used to be a horse farm. As the trees grew tall, the light from the lighthouse was not visible. In December 1987, a candle holder-shaped building was constructed 50 meters away from the existing building and has been signaling passing ships. Especially, since the lighthouse stands in Daewangam Park, various wildflowers, including winding-leaf iris, daffodil, rugosa rose, and aster greet passers-by alongside a 600-meter-long path to the lighthouse. Hordes of white and pink flowers burst from the branches create an enchanting cherry blossom tunnel each April. Imbued with the patriotic spirit of King Munmu and the Queen, Daewangam Rock is seen from the stairs next to the lighthouse. The rock protruding from the cobalt blue water blends perfectly with a pale blue sky.

As the first lighthouse built in the East Sea of Korea, it stands in Daewangam Park that is surrounded by majestic pines. It provides a space to write about lighthouses and the sea.