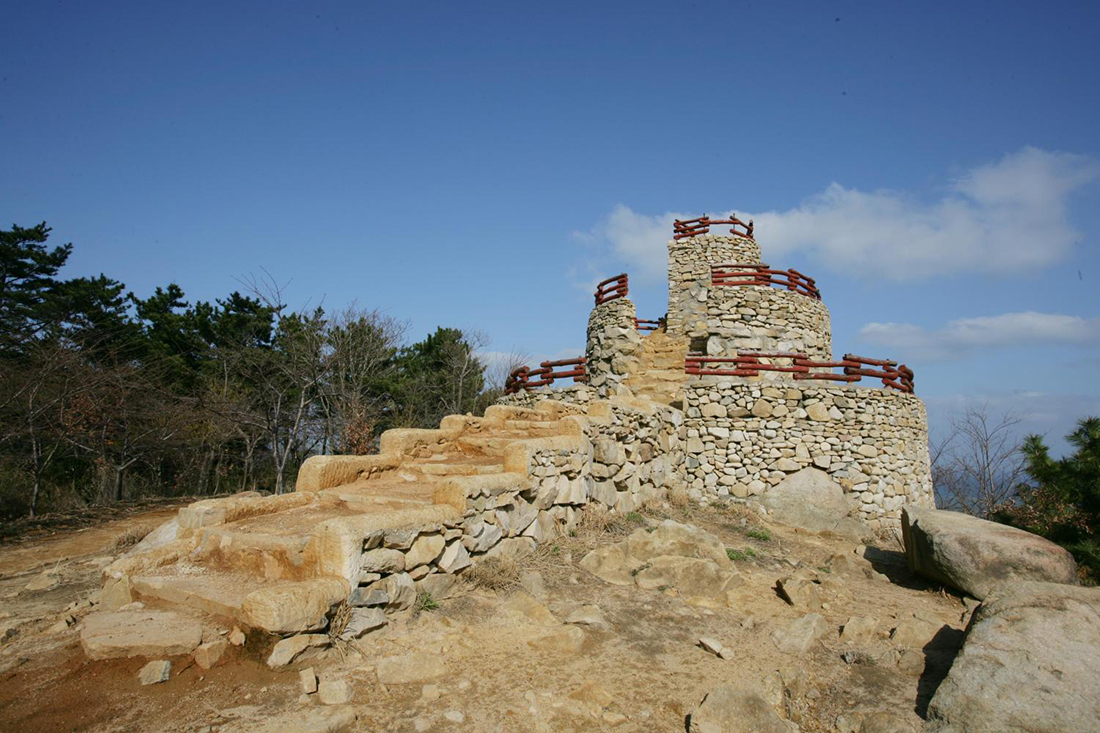 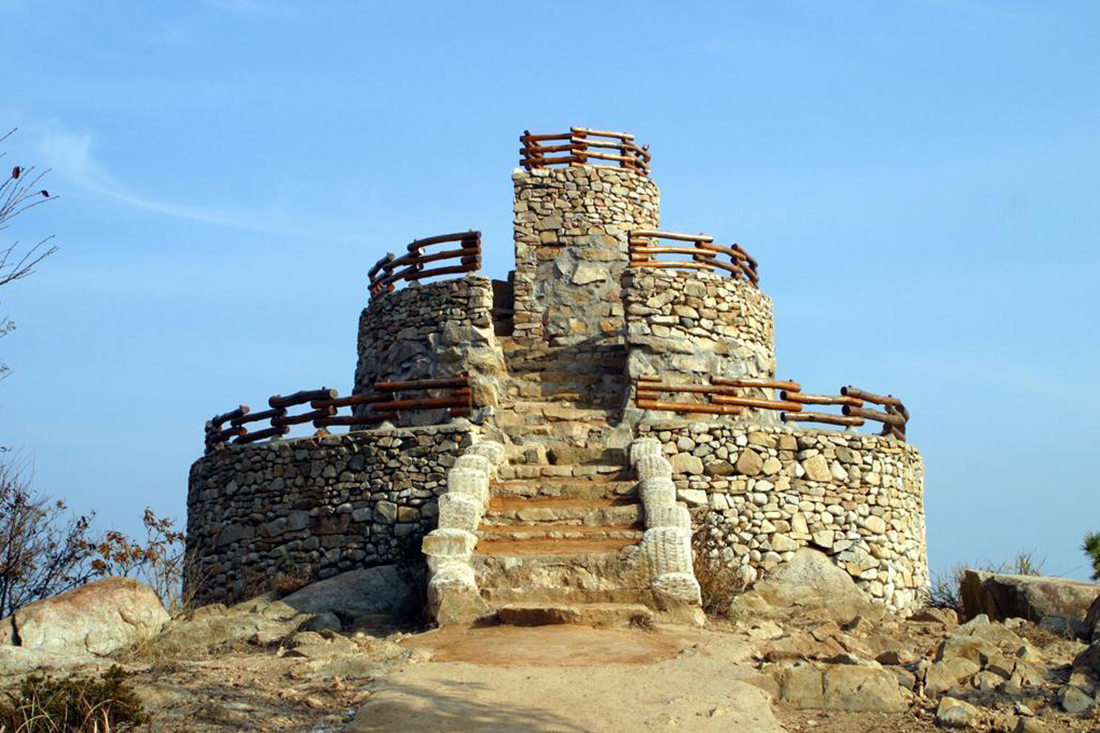 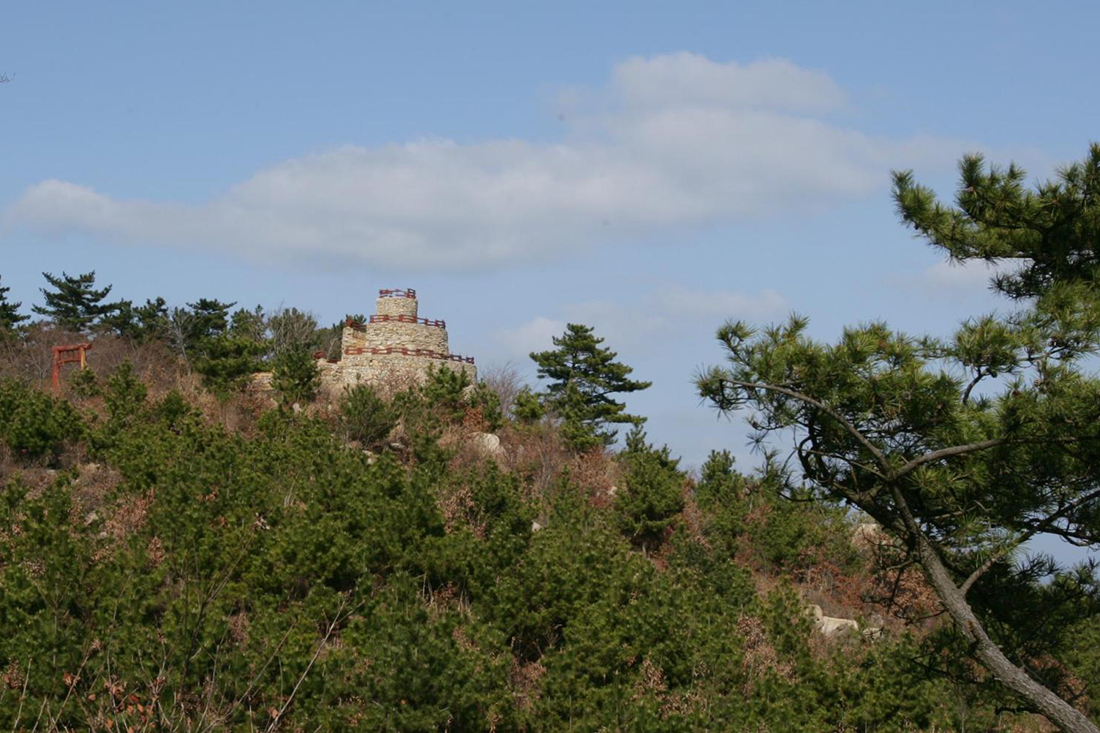 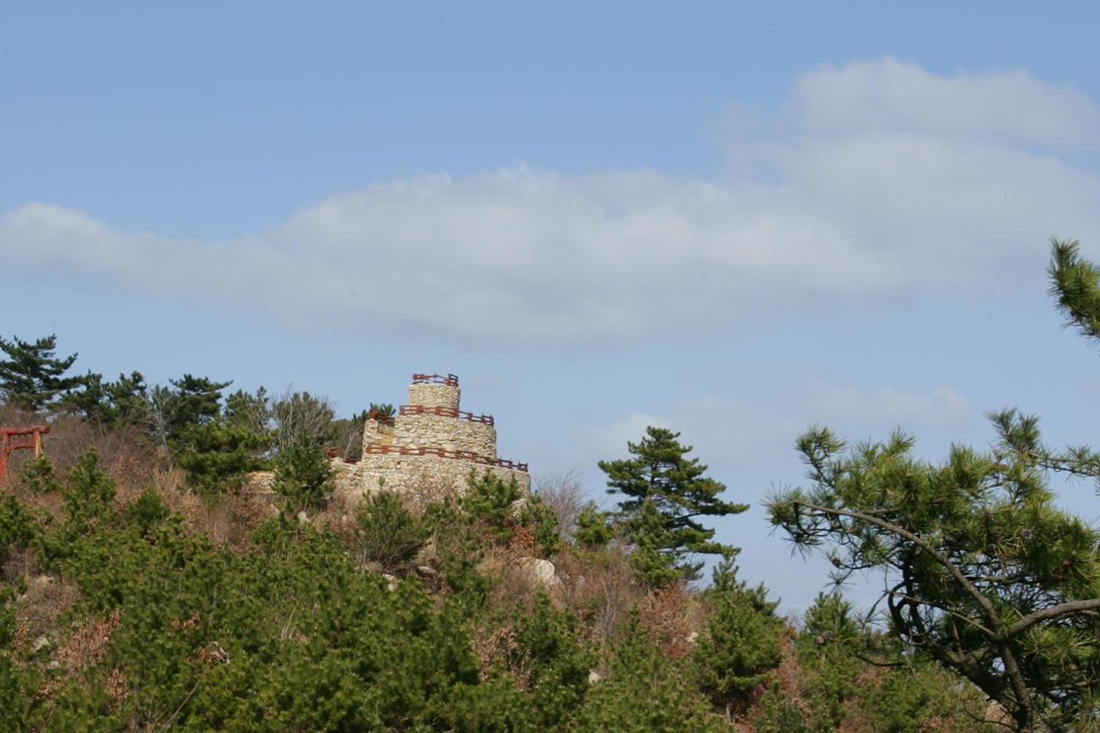 The mountain devastated by forest fire was transformed into a park through public works. Gentle trails in the low elevations of the grounds make family hiking so much easier. Barefoot hiking is also available, which is beneficial for health. An expanse of the blue sea can be overlooked at the observatory on the top of the mountain.Nearby attraction: Jujeon Mongdol Beach 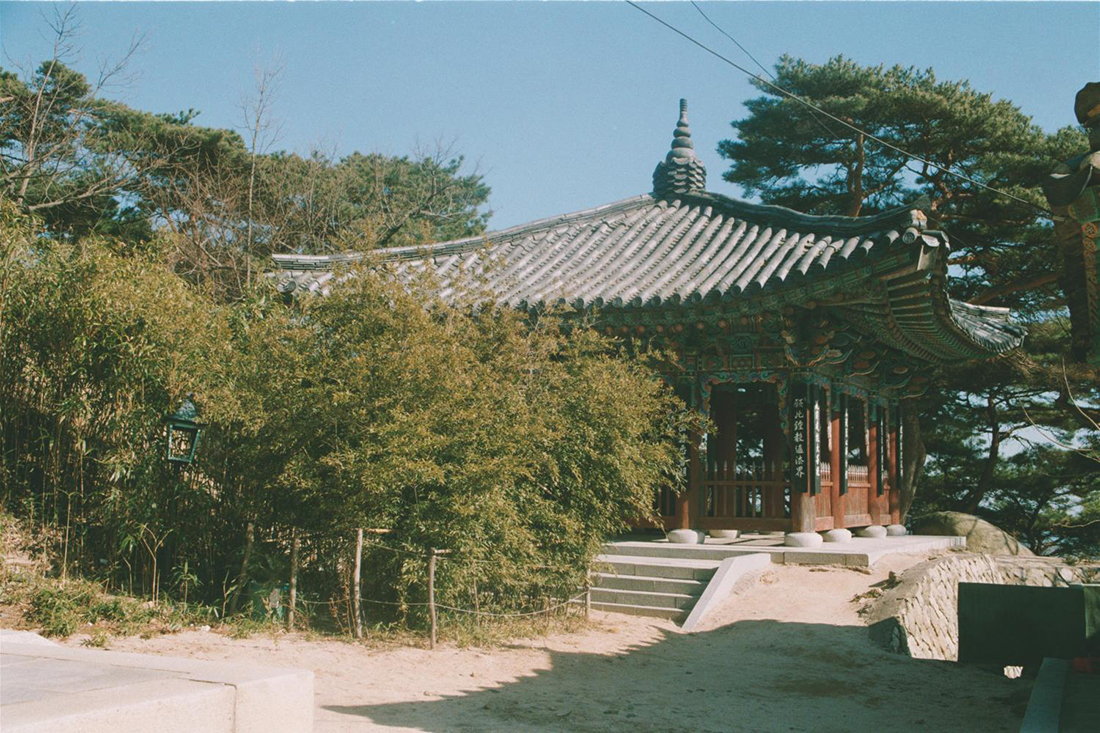 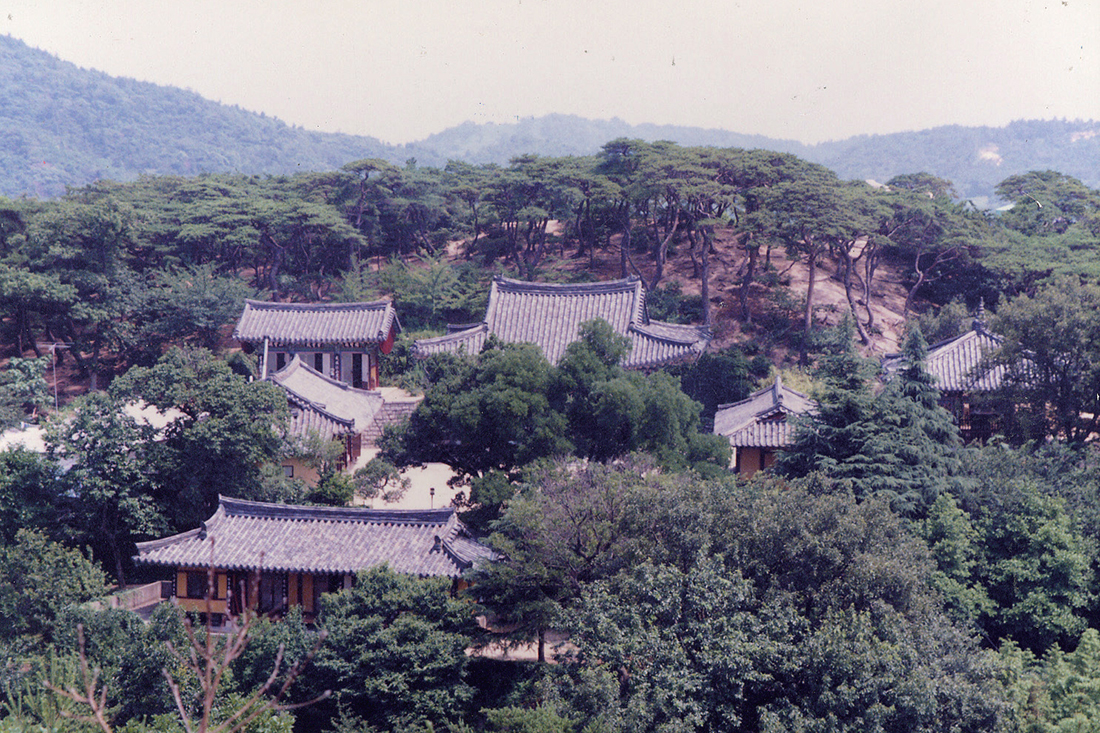 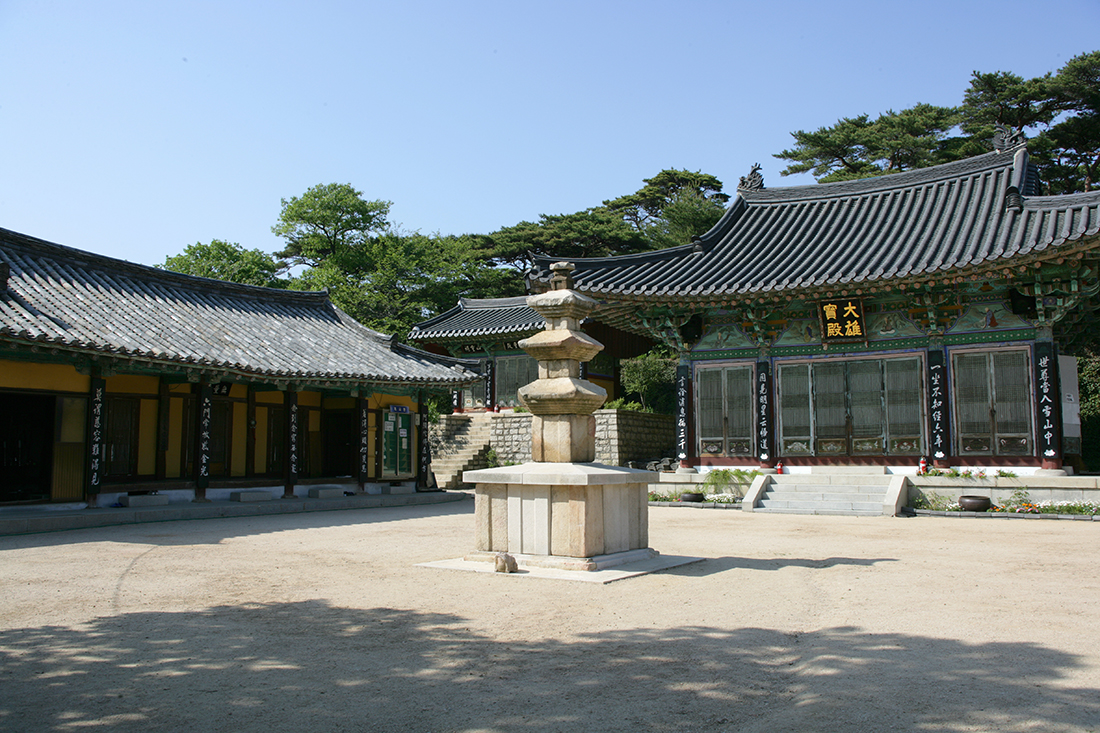 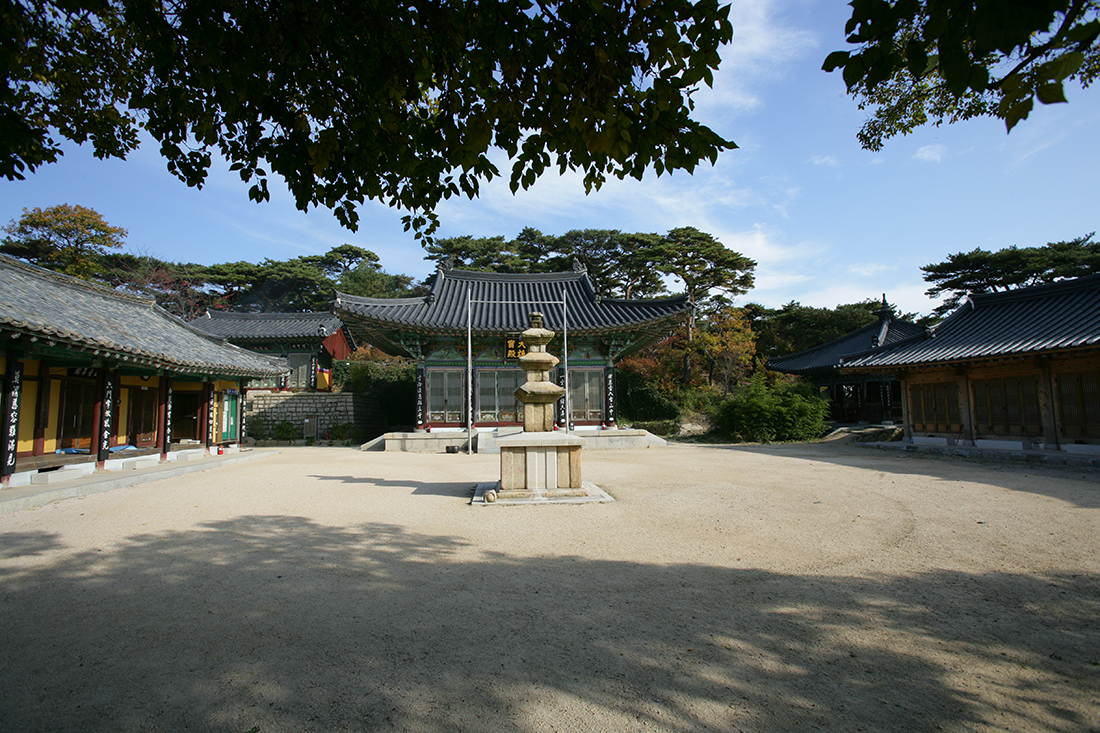 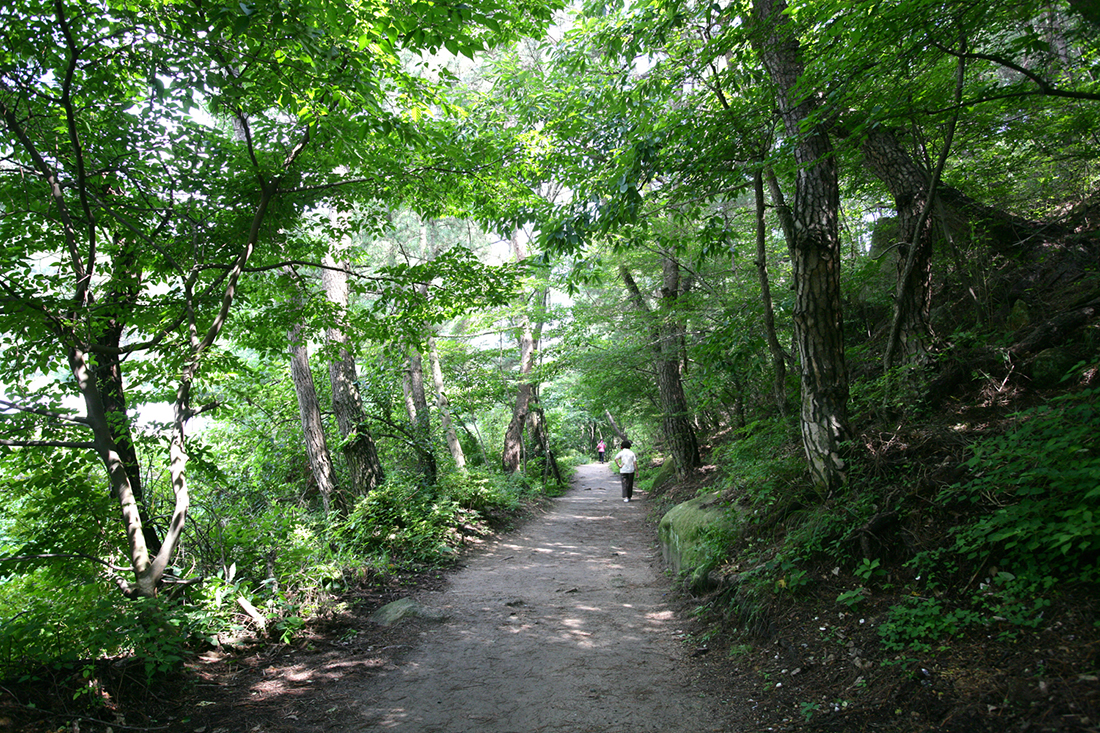 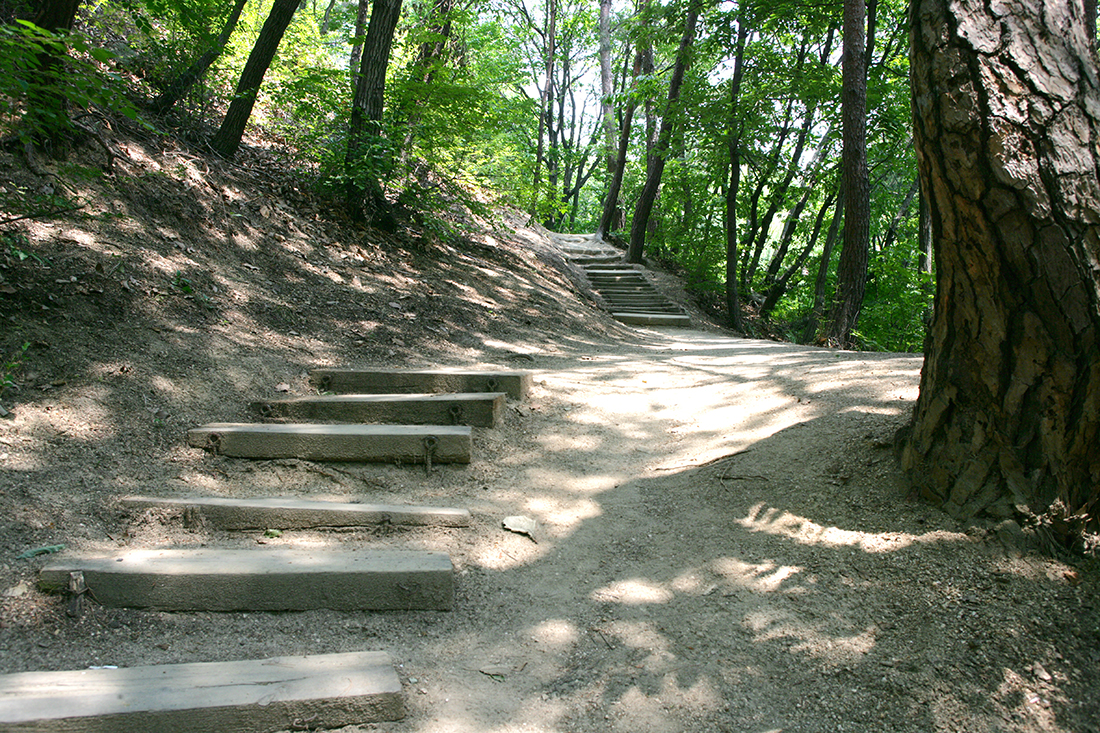 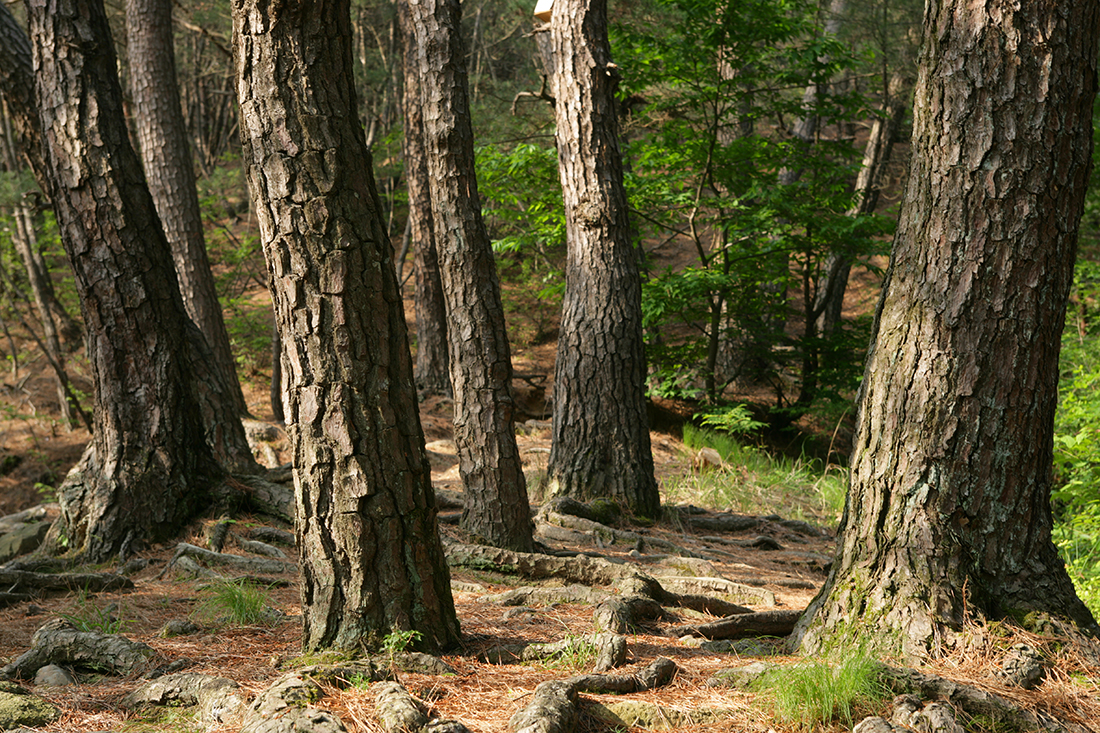 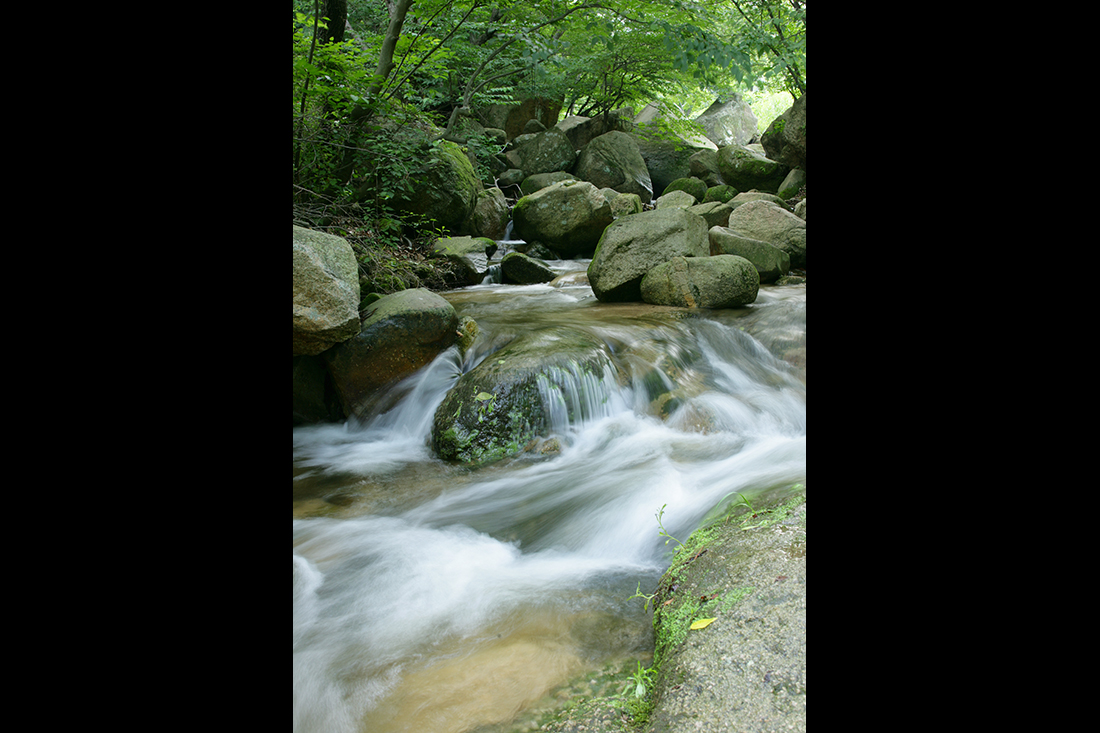 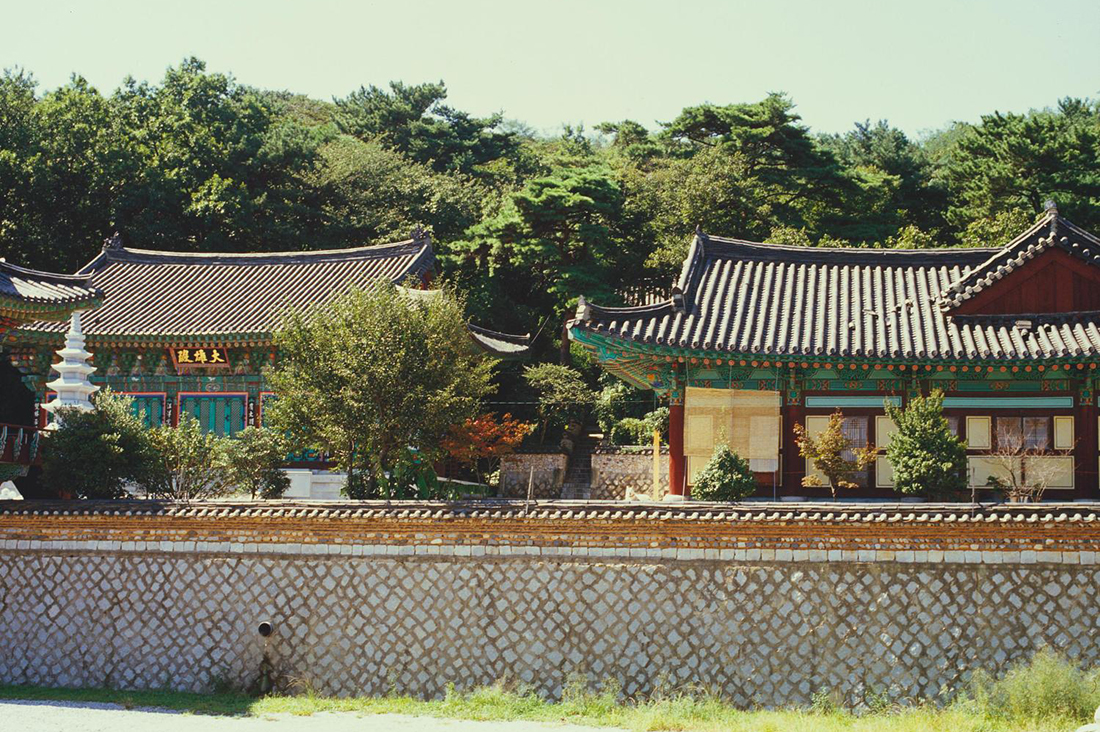 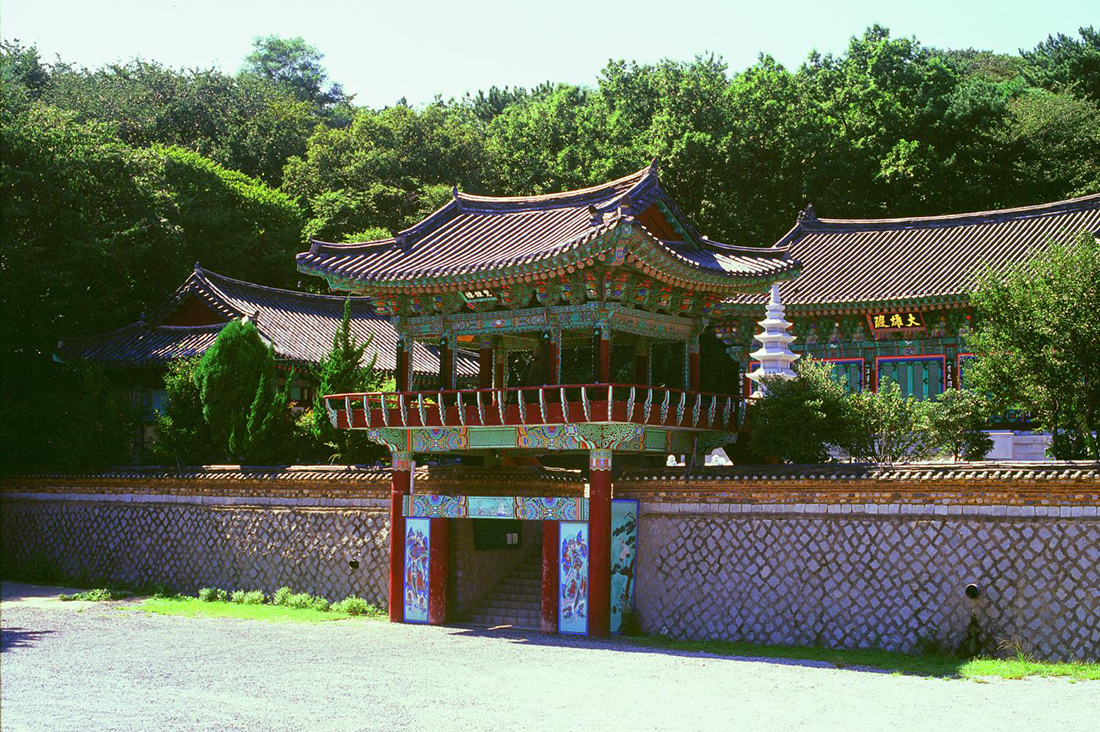 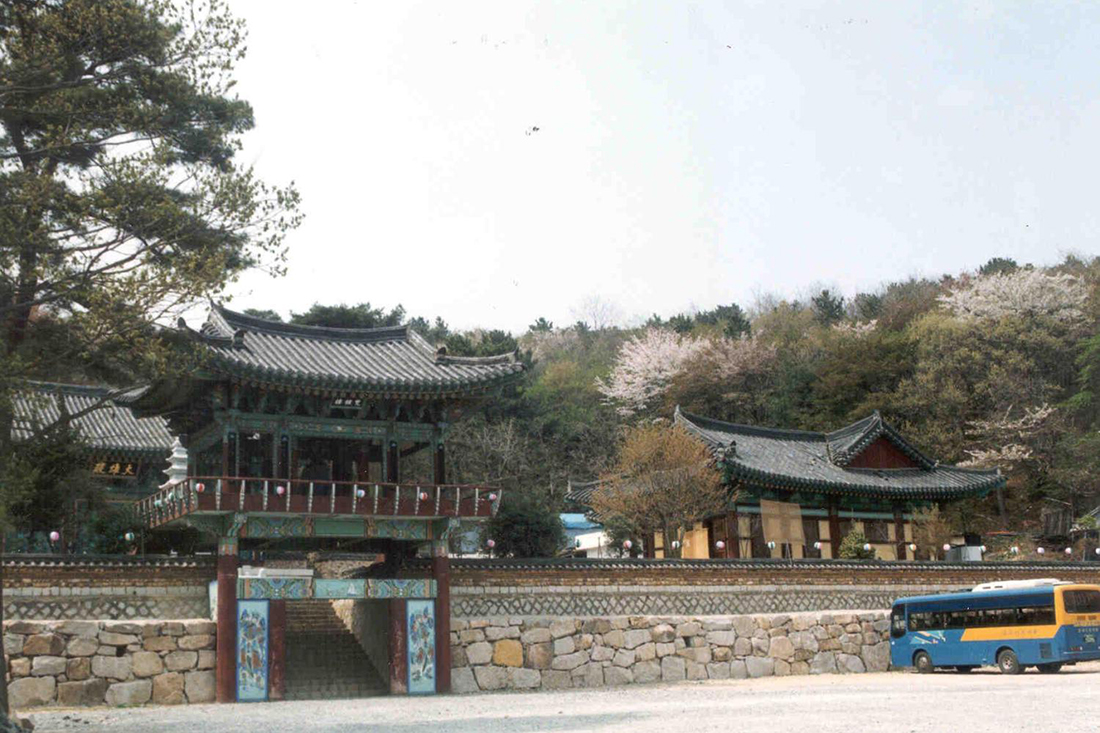 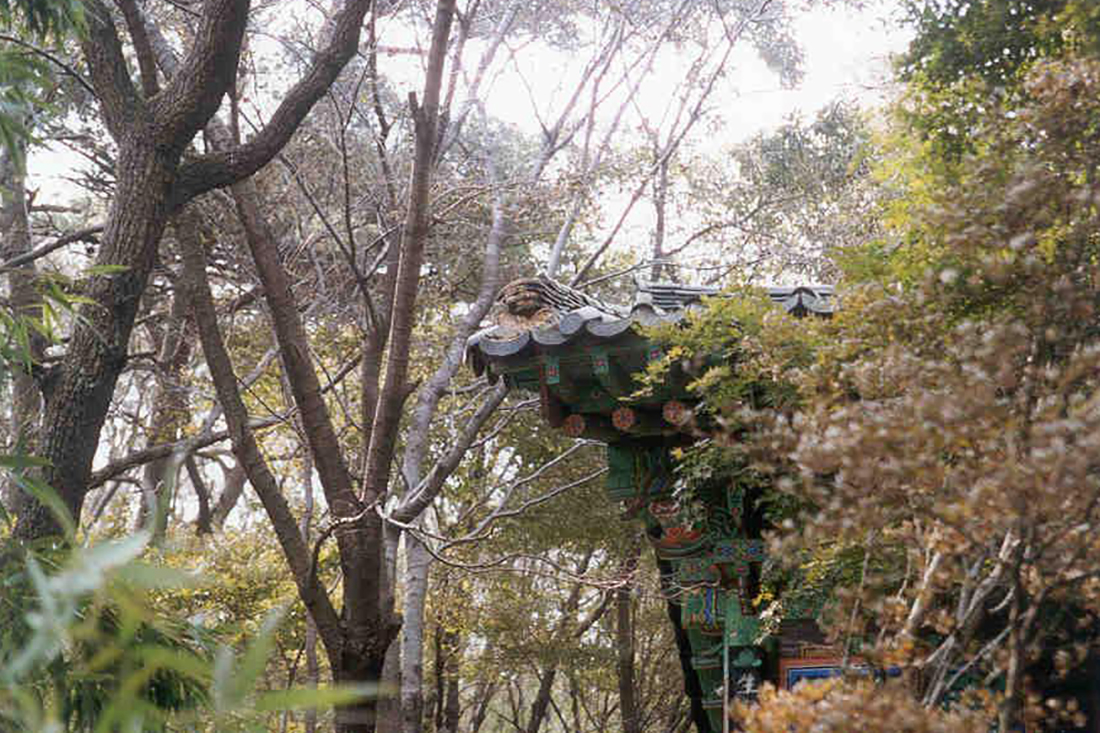 It is said that Master Monk Seongdo strolled around Bangeojin and saw the full moon over the mountain, which should be over the sea. Then, he considered this site lucky and founded the temple in 930 (the 4th year of King Gyeongsun of Silla). Wolbongsa Temple is the only temple that preserves old historical buildings in fine condition in Ulsan.Nearby attraction: Hwajeongcheonnae Beacon Fire Station, Ulgi Lighthouse Lantern Tower, Ilsan Beach

Created in 1906, Ulgi Park changed its name to Daewangam Park in 2004 due to the campaign to remove the vestiges of Japanese imperialism. 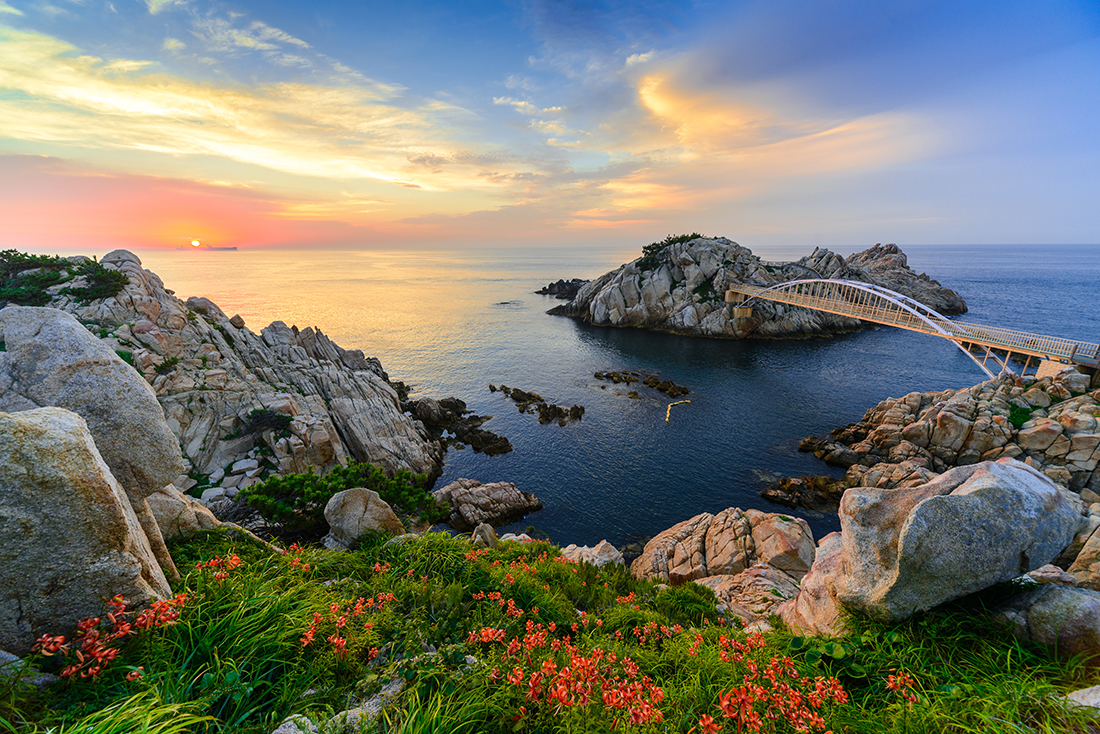 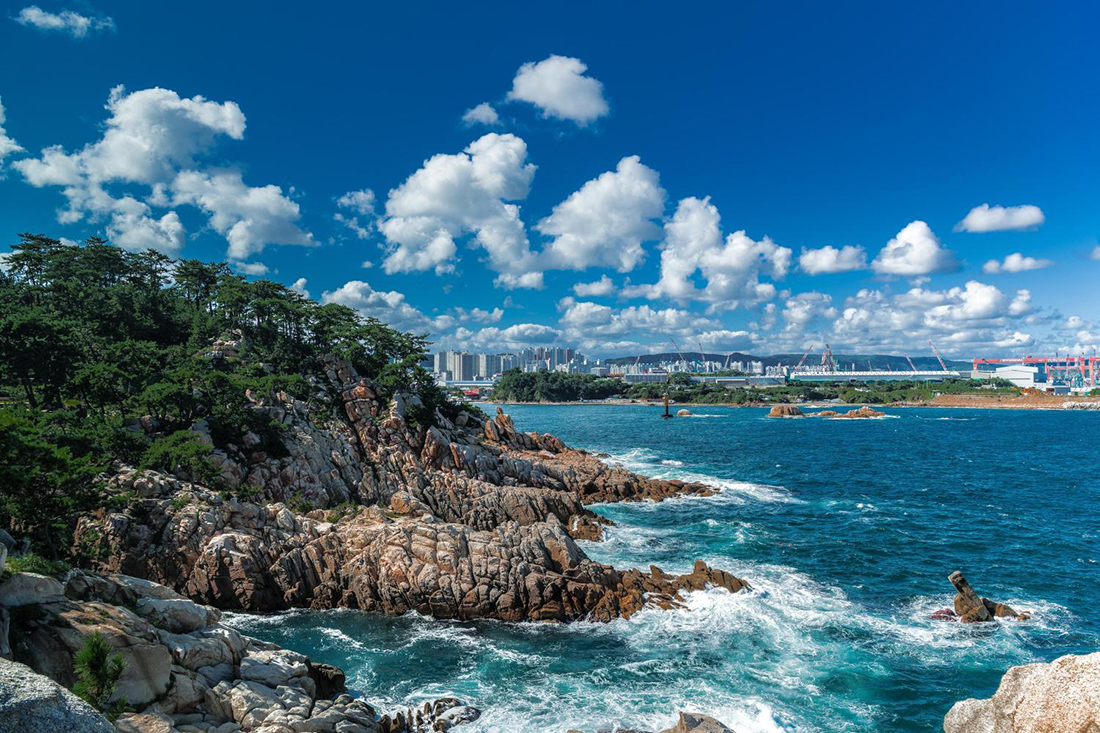 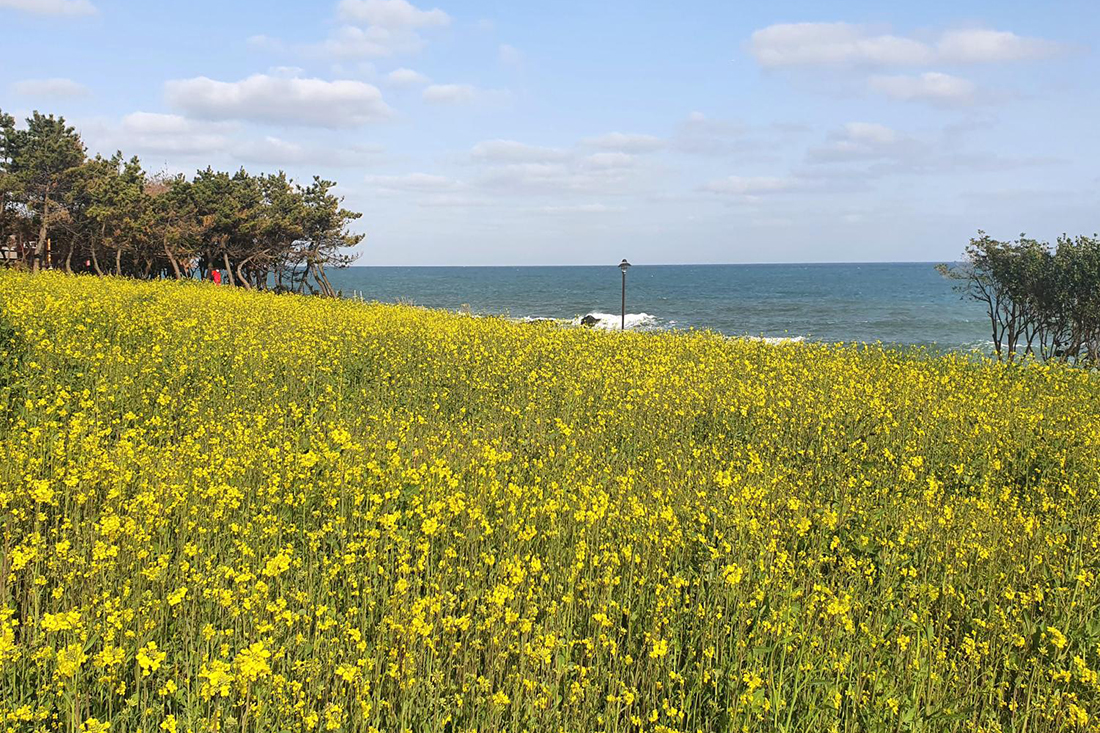 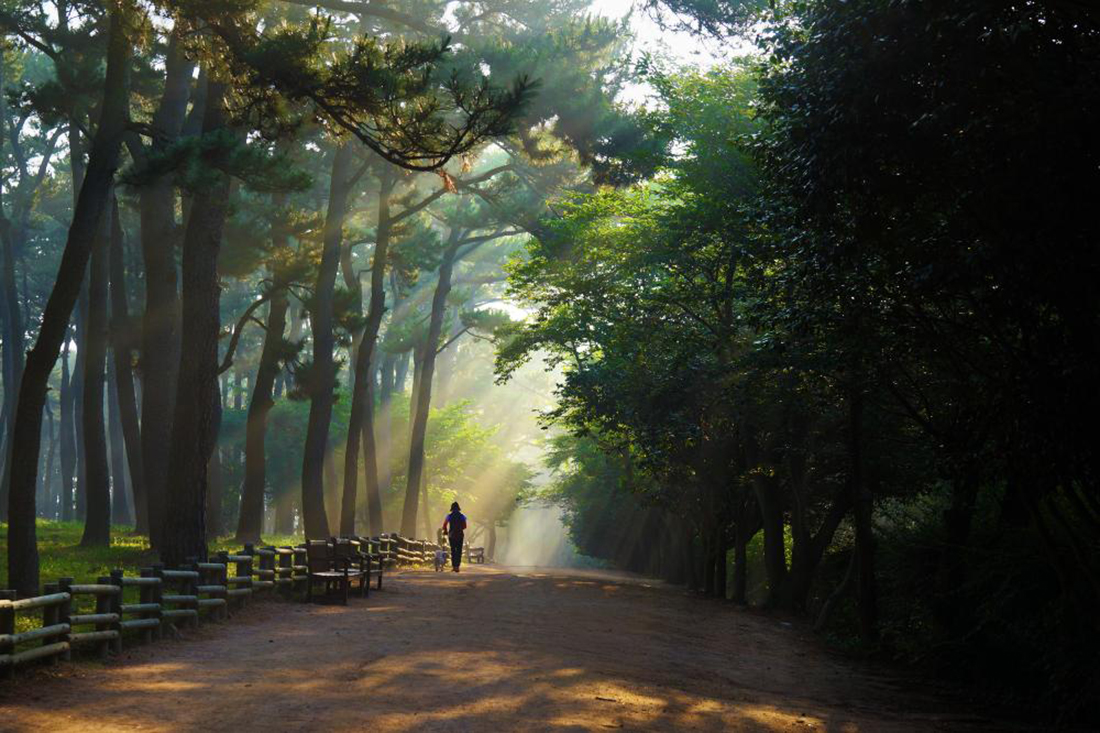 Legend related to Daewangam - There is a boulder called ‘Daewangam (Daengbawi Rock)’ under the sea at the tip of Deungdaesan Mountain in Ilsan-dong. King Munmu, who unified the three kingdoms, used to tell Dharma Master Jiui that he would become a patriotic dragon after death and would safeguard his country and cherish Buddhism forever. When the king passed away in the 21st year of his reign, he was buried in Daewangseok Rock in the East Sea, following his will. Finally, he was reincarnated as a dragon and could protect the East Sea. Located in Yangbuk-myeon, Gyeongju-gun, the underwater tomb of King Munmu is called ‘Daewangbawi Rock’ or ‘Daegbawi Rock.’ The queen also turned into a dragon after death. While King Munmu continued to work for his country and people, she also hoped to be of great help to him. Her soul, a giant dragon, soared up to the sky, flew to Ulsan, and fell below a boulder in the East Sea. She became the dragon goddess. Since then, people called the boulder ‘Daewangbawi Rock.’ ‘Daewangbawi Rock’ happened to have a short name, ‘Daengbawi Rock,’ as well. The mountain on which Daengbawi Rock perches is dubbed ‘Daengbawi Mountain.’ It is told that seaweeds do not grow on that rock where the dragon sank.